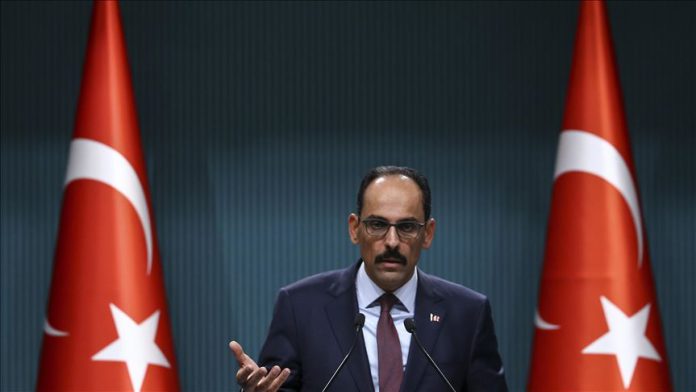 Turkey’s presidential spokesman called on Saturday the Swedish Academy to revert its decision to award Peter Handke with the Nobel Prize for Literature, dubbing it a “shameless decision”.

“On Monday Nobel Prize will give the Prize for Literature to Peter Handke who supports Milosevic and denies the Bosnian genocide. This shameless decision must be reverted,” Ibrahim Kalin said on Twitter.

The Austrian playwright, novelist and poet Handke was awarded the 2019 prize in early October “for an influential work that with linguistic ingenuity has explored the periphery and the specificity of human experience,” according to the statement by the