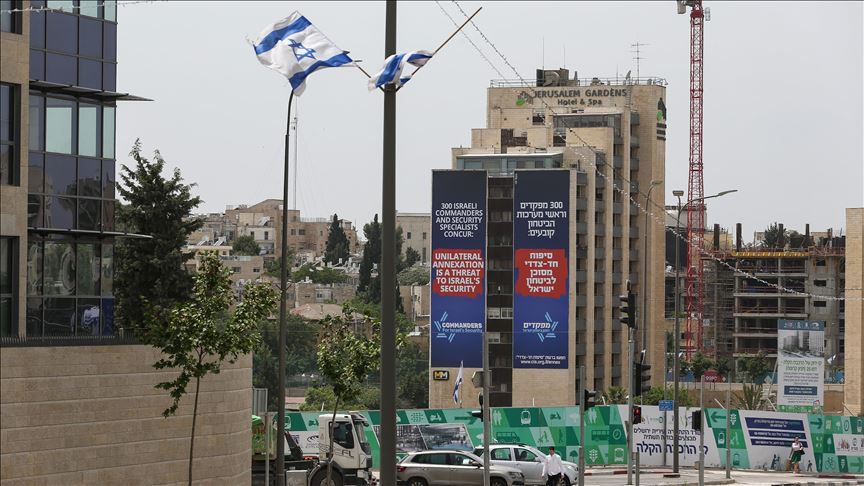 “Israel’s policy of occupation and annexation is an invitation to more conflict and escalation,” Kalin said on Twitter. “Turkey and everyone with a sense of justice will stand by the Palestinian people,” in regards to Israel’s recent plans to annex and further occupy the West Bank.

Israel is expected to carry out the annexation July 1, as agreed between Prime Minister Benjamin Netanyahu and the head of Blue and White party Benny Gantz.

Palestinian officials have threatened to abolish bilateral agreements with Israel if it goes ahead with the annexation that will undermine the two-state solution.

The plan comes as part of US President Donald Trump’s so-called “Deal of the Century” that was announced Jan. 28. It refers to Jerusalem as “Israel’s undivided capital” and recognizes Israeli sovereignty over large parts of the West Bank.

Palestinian officials say that under the US plan, Israel will annex 30% – 40% of the West Bank, including all of East Jerusalem.