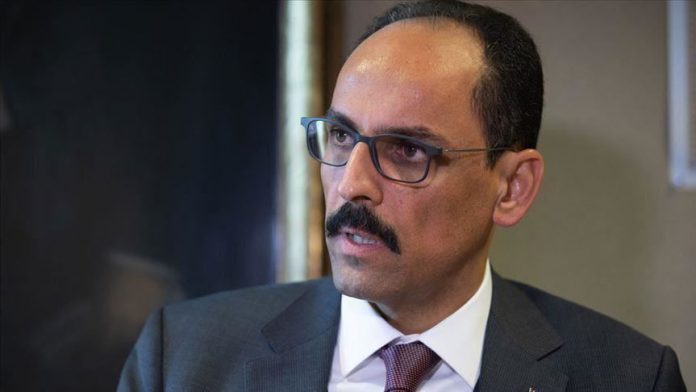 Turkey’s presidential spokesman said on Tuesday that there is “very critical stage in Idlib,” a de-escalation zone in northwestern Syria, at the moment, as the fighting is going on in the region.

Speaking at an interview with CNN International, Ibrahim Kalin also said that the military situation on the ground in northwestern Syria “remains very critical.”

“We are sending the reinforcement to protect our already existing 12 military observation posts in the Idlib area. Some of those military posts have been now surrounded by the regime forces, so we had to take action to protect our soldiers there and