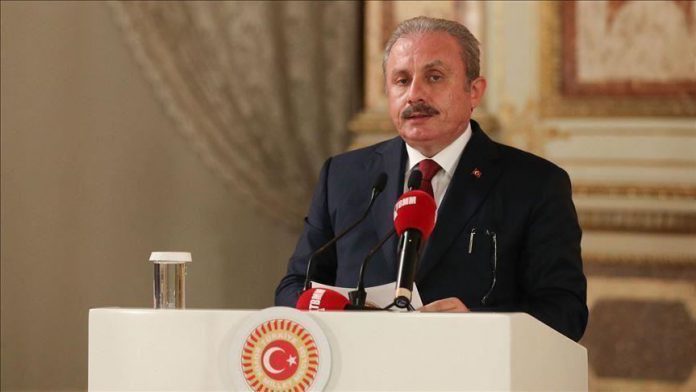 “Turkey’s stance on the Palestinian issue is in line with international law and legitimacy,” Mustafa Sentop said via Twitter.

“The unilateral ‘Plan’ announced by the POTUS [President of the United States] is an attempt far from perceiving the Palestinian issue&the status of Jerusalem and is doomed to fail,” Sentop noted.

On Tuesday, U.S. President Donald Trump released his often-delayed plan to end the Israel-Palestine conflict during a press conference at the White House, where he was hosting Israeli