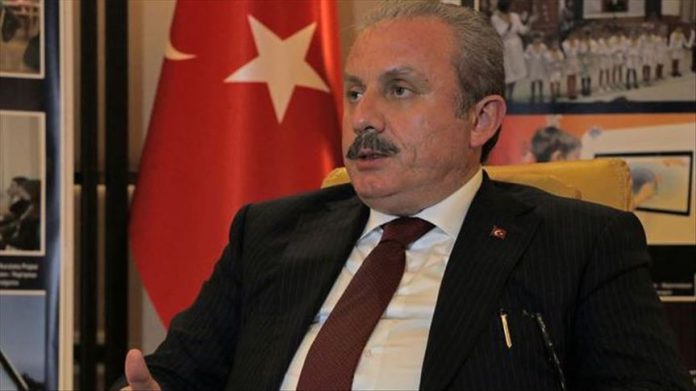 Turkey’s speaker of parliament denounced the Khojaly massacre against Azerbaijani civilians on its 28th anniversary, as well as the occupation of Azerbaijani territories by Armenia.

“Despite agreements on international law, those who took part in the Khojaly massacre have not been punished, which causes deep pangs of conscience of humanity,” Mustafa Sentop said in a statement.

Sentop called on the international community to place the due importance on the Khojaly massacre.

“It is clear that the pain of the sacrifices of the Khojaly massacre should be understood by the nations of the entire world,” he asserted.