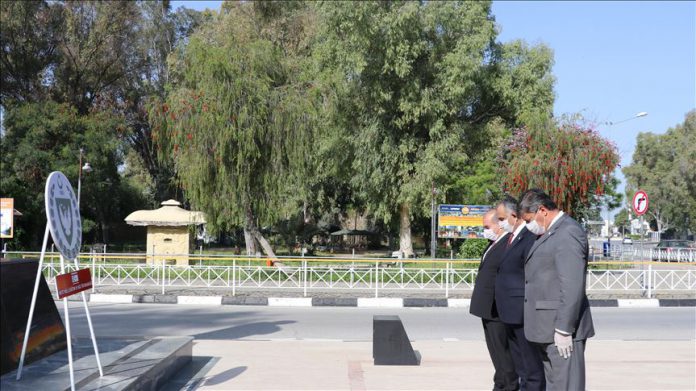 The Turkish Republic of Northern Cyprus (TRNC) on Thursday celebrated Turkey’s April 23 National Sovereignty and Children’s Day and the 100th anniversary of the foundation of the Turkish parliament.

Nazım Cavusoglu, the TRNC’s education and culture minister, delivered a speech to the nation via radio marking National Sovereignty and Children’s Day.

He underlined that the day will remain a day of consolidation of national unity and solidarity between Turkish Cypriots and people in the homeland and that on this day the Turkish nation will be one in pride and sorrow.

Turkey brings back nationals from across Europe