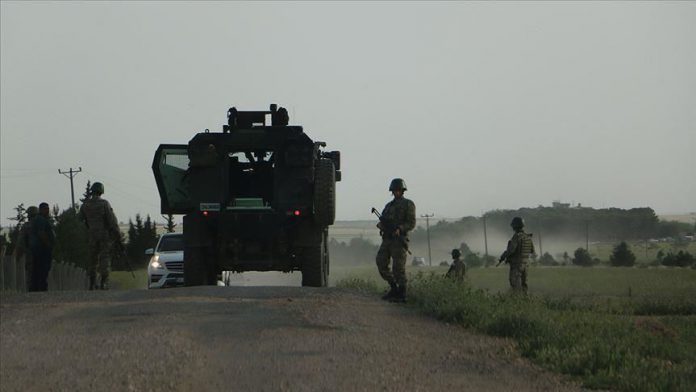 “Our Syrian brother, whose car was seized by PKK/YPG terrorists in Ras al-Ayn and rigged with explosives, notified the situation to our soldiers at the first opportunity. Another catastrophe was averted by Turkish METI teams (mine/IED detection&disposal), who detonated the vehicle in a controlled manner”, the ministry said on Twitter about the incident that occurred within the area of Turkey’s anti-terror Operation Peace Spring.