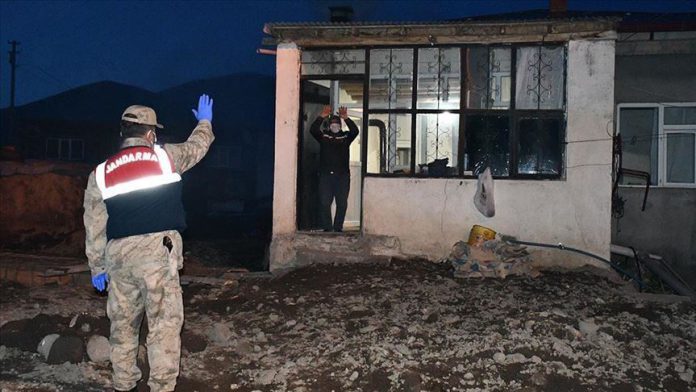 Mehmet Kahraman, 81, lives in Sulucem village in Agri province and suffers from chronic obstructive pulmonary disease (COPD). When his oxygen tank went empty, he called 156, the emergency number for the Gendarmery Forces.

The Social Support Group, including volunteers from the Turkish Red Crescent and Gendarmery Forces in Sulucem secured an oxygen tank from a state hospital in the village and delivered it to Kahraman.

Due to measures to curb the

Malaysian opposition leader claims to have majority to form gov't