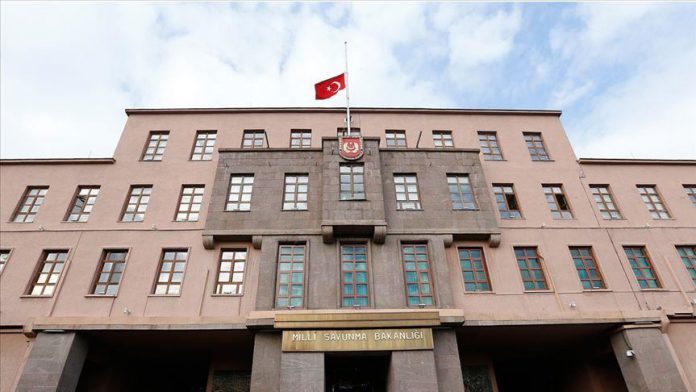 Turkey retaliated for the attack with full force and 114 regime targets were heavily struck and destroyed, the ministry said in a series of tweets.

According to various sources in the region, three tanks were seized and an air defense missile system and one Zu-23 anti-aircraft gun as well as other vehicles were destroyed, the ministry added.

Syria has been mired in a vicious civil war since early 2011, when the Bashar al-Assad regime cracked