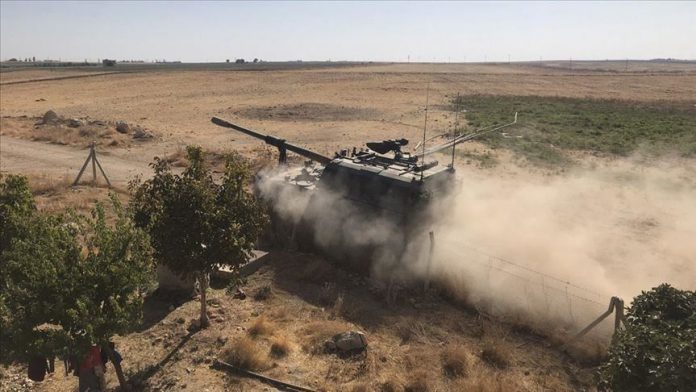 A Turkish soldier who sustained a gunshot wound from a YPG/PKK terror attack succumbed to his wounds on Monday.

The troops stationed in Ras al-Ayn, northern Syria were targeted by a rocket launcher on Sunday, the Turkish Armed Forces said in a statement.