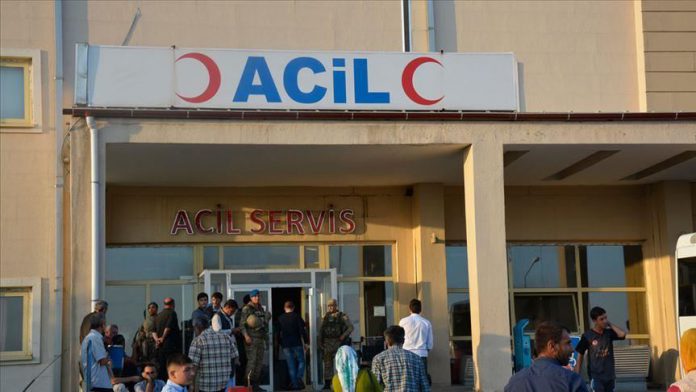 After being injured in northern Syria, a Turkish soldier being treated at a hospital became a martyr on Tuesday, according to a security source.

Serving in Turkey’s cross-border anti-terror operation, Specialized Sgt. Rahmi Kaya was wounded on Sunday in an explosion in the town of Tal Abyad.

Kaya was brought to a hospital in the southeastern Sanliurfa province, where he succumbed to his wounds, said the source, who asked not to be identified due to restrictions on speaking to the media.

Tal Abyad is within the area of Turkey’s Operation Peace Spring, launched on Oct. 9 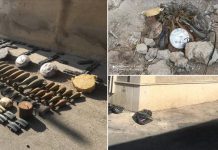