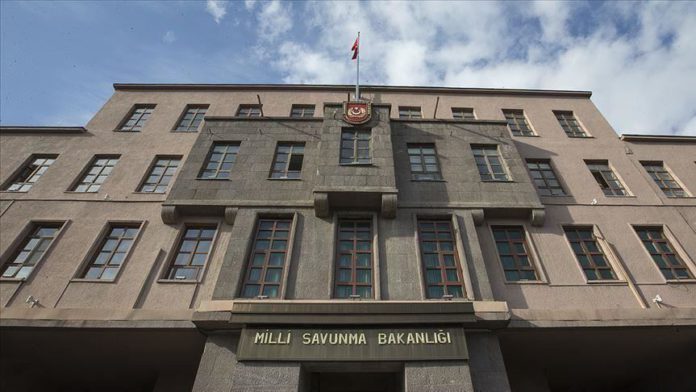 A Turkish soldier succumbed to his wounds from a terrorist attack in Syria, the National Defense Ministry said in a statement on Friday.

He was injured in an attack on an ambulance on June 5 in the Idlib region.

The ministry expressed condolences to the martyr’s family, the Turkish Armed Forces and Turkish nation.

Sulfuric acid on way to Syria seized in SE Turkey