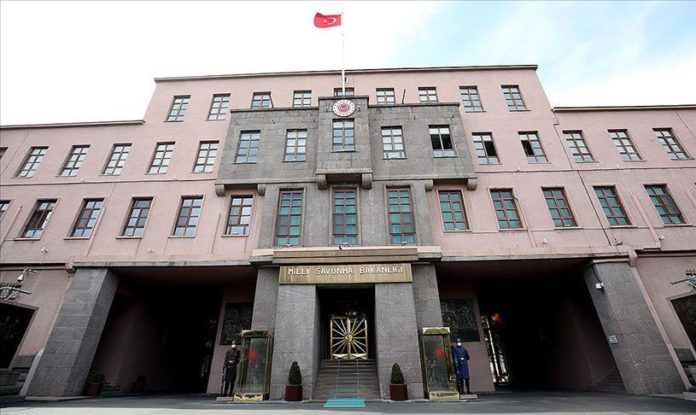 A Turkish soldier succumbed to his wounds on Monday from a terrorist attack in northern Iraq, Turkey’s National Defense Ministry announced Monday.

The soldier was seriously wounded when ammunition exploded as part of a booby trap laid by terrorists in an area under Turkey’s anti-terror Operation Claw, the ministry said in a statement.

Despite doctors’ best efforts, he lost his life in the hospital, it added.

The terrorists’ affiliation was not mentioned, but the PKK terror group is known to be active in the region.

Turkey’s operations Claw-Tiger and Claw-Eagle were launched in June to ensure the safety of Turkish people and borders by neutralizing the threat of the PKK and other terrorist groups that often use northern Iraq to plan cross-border attacks.