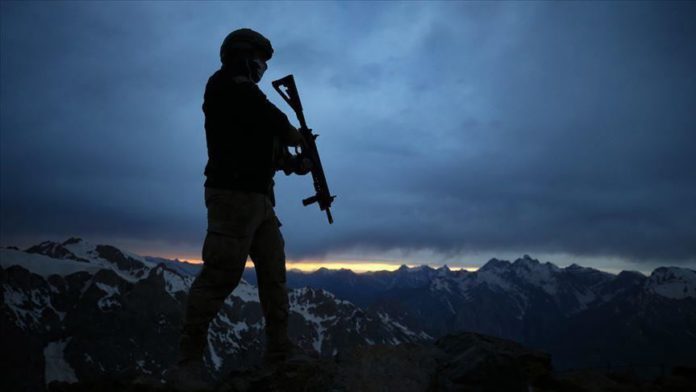 A Turkish soldier was martyred in Turkey’s southeastern Hakkari province, the Interior Ministry said on Sunday.

As part of the Yildirim-2 Cilo operation, Turkish gendarmerie forces conducted an anti-terror operation in the rural area of Hakkari, the ministry said in a statement.

It said one soldier was martyred in the clash with terrorists, while two terrorists were “neutralized.”

Coronavirus cases in Japan surge past 5,000