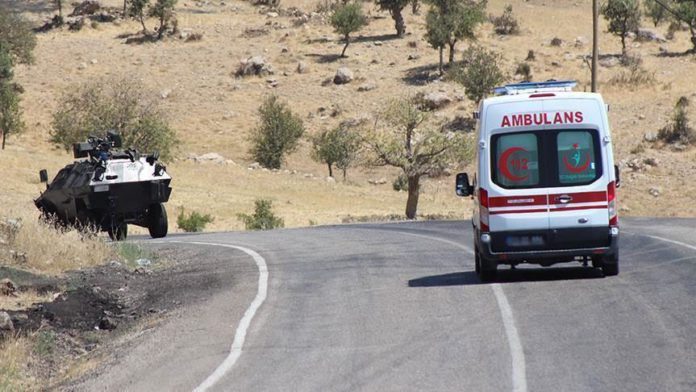 One Turkish soldier was martyred in the area of Operation Claw-Tiger in northern Iraq, Turkey’s National Defense Ministry said on Friday.

In a statement, the ministry said that the soldier had been wounded in a clash with terrorists on Friday and later succumbed to his injuries in a hospital.

The affiliation of the terrorists was not given, but the operation was launched against the terrorist PKK, which often uses northern Iraq to plot cross-border attacks on Turkey.

Earlier on Friday, the ministry said that the Turkish army had neutralized four terrorists as part of Operation Claw-Tiger.

Turkey’s Operations Claw-Tiger and Claw-Eagle were launched this week to ensure the safety of the Turkish people and borders by neutralizing the threat of the PKK and other terrorist groups.