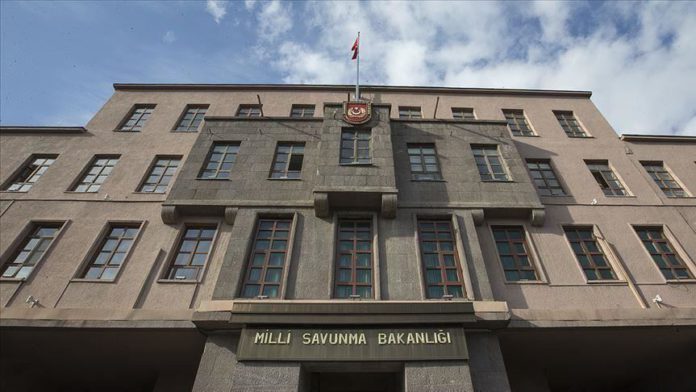 One Turkish soldier was martyred and two others injured in an attack on an armored ambulance in northwestern Syria, according to Turkey’s National Defense Ministry on Friday.  ”

The targets determined in the region were immediately brought under fire by our fire support vehicles and the necessary response was given,” the ministry said in a written statement on the incident that occurred in the province of Idlib.

The ministry expressed condolences to the martyr’s family, the Turkish Armed Forces and Turkish nation, wishing a swift recovery for the injured.