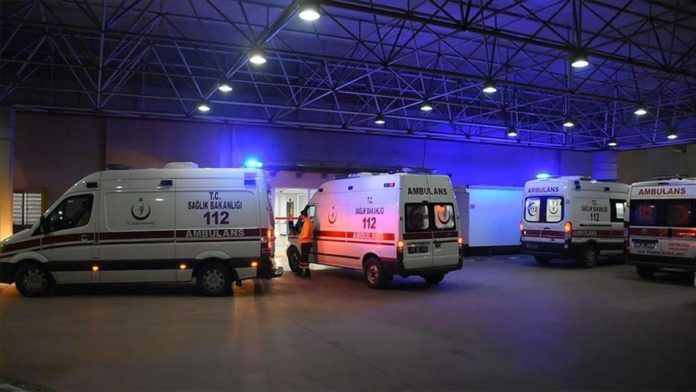 A Turkish soldier was fatally wounded during an anti-terror operation in eastern Turkey, a security source said late Thursday.

Specialized Sergeant Cetin Ak was struck by shrapnel during the destruction of materials found in a cave in Agri province.

He was brought to a local hospital and then transferred to a hospital in Erzurum province, where he succumbed to his wounds, said the source, who asked not to be identified due to restrictions on speaking to the media.

Operation Yildirim-3 was launched on Aug. 25 in Agri province to neutralize PKK terrorists in the region.

The PKK — listed as a terrorist organization by Turkey, the US and the European Union — has waged a terror campaign against Turkey for more than 30 years and has been responsible for the deaths of nearly 40,000 people.

More than 1,200 Turkish security personnel and civilians, including a number of women and children, have been killed since July 2015, when the group resumed its armed campaign against the country.