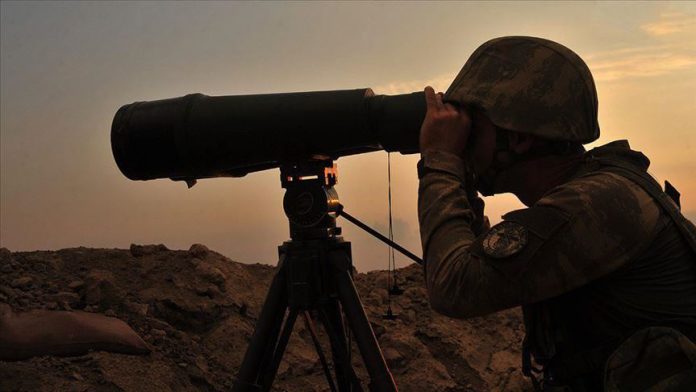 One Turkish soldier was martyred and five were wounded by YPG/PKK terrorist attacks in northern Syria, officials said Sunday.

The casualties came due to “harassment attacks committed by PKK/YPG terrorists against our elements conducting reconnaissance-surveillance activities in Ras al-Ayn,” said a Turkish Armed Forces statement, adding that the territory falls within Turkey’s anti-terror operation in Syria.