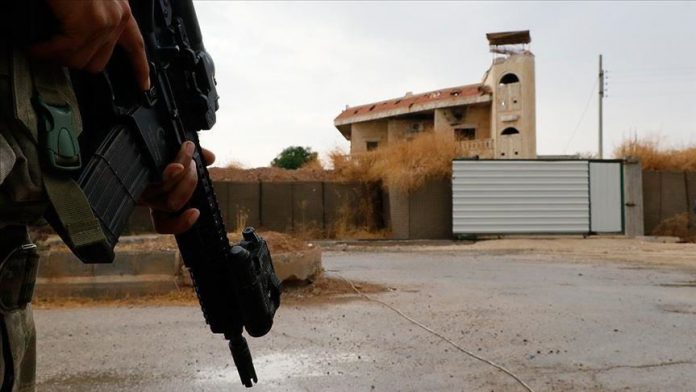 A Turkish soldier was martyred Sunday in a military vehicle accident in northern Syria, according to the Turkish National Defense Ministry.

The soldier was injured Saturdayin an area in northern Syria where Turkey launched an anti-terror operation. He could not be saved despite medical efforts, the ministry said in a statement.

Underlining the accident deeply saddened all Turks, the ministry offered condolences to the martyr’s family and to the Turkish nation.

Russia-Ukraine tension should be solved through dialogue: Turkish official