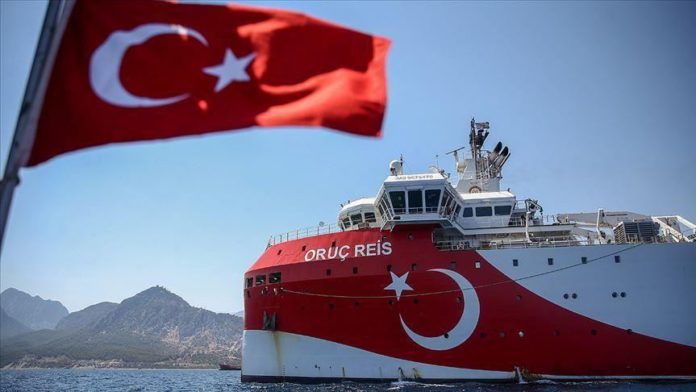 Turkey has again extended its energy exploration in the Eastern Mediterranean through its ship the Oruc Reis, this time by 11 days, until Sept. 12.

Earlier, Turkey had announced the ship’s mission would continue through Sept. 1.

Turkish President Recep Tayyip Erdogan has said the only solution to the dispute lies through dialogue and negotiation to reach win-win sharing, and has urged Athens to respect Turkey’s rights.