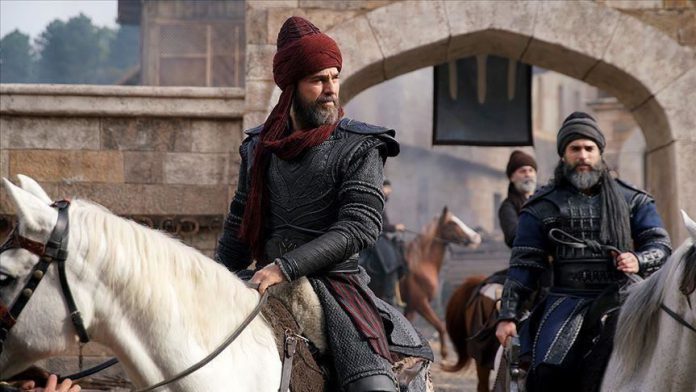 “It is part of history in which values of Islamic culture have been showcased,” Khan told journalists in Islamabad on Friday.

Khan said a “third-hand culture was being promoted in Pakistan due to Hollywood and Bollywood.”