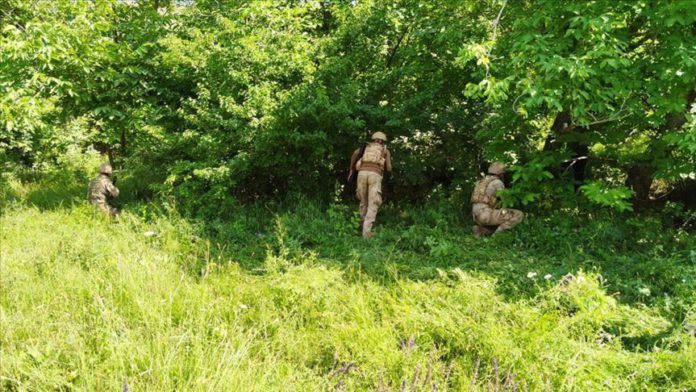 In a statement, the Bingol Governorate said items such as 105mm cannon ammunition, 301 cartridges, four battery blocks, remote switch system and 15-meter (49 feet) cable were seized in the anti-terror operations carried out in the countryside.

Action continues in the region, the press release added.