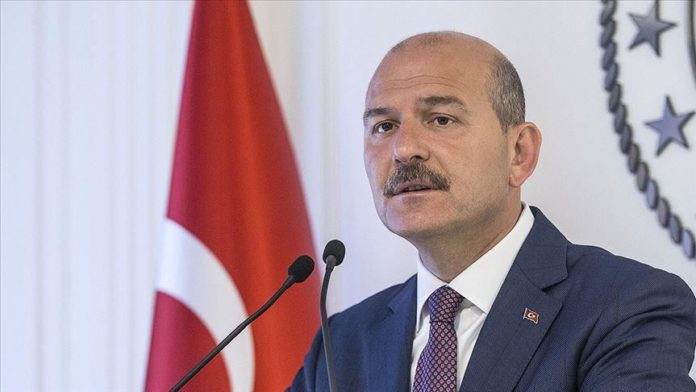 Suleyman Soylu said on Twitter that Izzet Yigit, the perpetrator of a bomb attack in Durumlu village killing 16 people, was neutralized.

The terrorist also carried out a bomb attack targeting provincial security directorate in the eastern Elazig province in 2016, and was in the Turkish Interior Ministry’s wanted list, Soylu added.

On May 12, 2016, PKK terrorists detonated a bomb-laden truck in the village of Durumlu in Diyarbakir’s Sur district, reportedly following an argument with a group of villagers who spotted the vehicle and began to chase it. The blast killed 16 people and injured dozens.

In its more than 30-year terror campaign against Turkey, the PKK — listed as a terrorist organization by Turkey, the US and EU — has been responsible for the deaths of nearly 40,000 people, including many women, children, and infants.