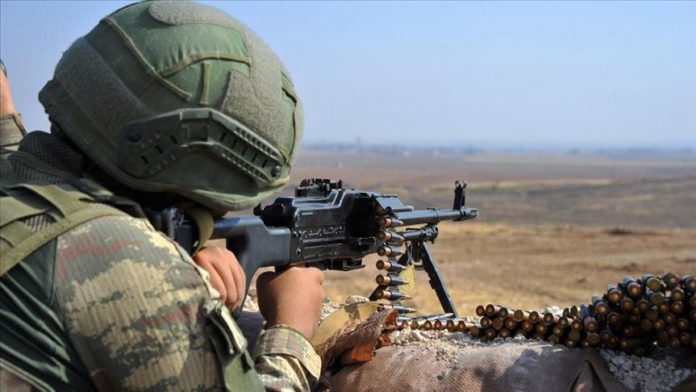 In a tweet, Suleyman Soylu said three terrorists were neutralized in an air-backed operation by the local gendarmerie command in the Bestler Dereler region.

Soylu said that in another anti-terror operation, security forces neutralized two terrorists — one of which was in the orange category of the Interior Ministry’s wanted list — in Lice district of Diyarbakir province.

“The other five terrorists who fled should not think they are lucky. Our heroes are after them,” he said.