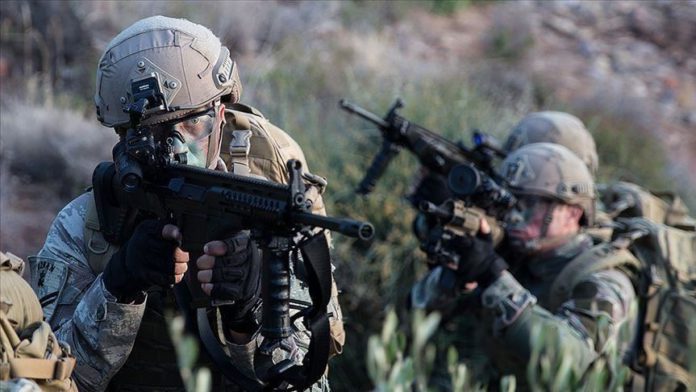 The terrorists were neutralized by the provincial gendarmerie command in an air-backed anti-terror operation in the Besta district of Sirnak province, the ministry said in a statement.

The operation is ongoing in the region.