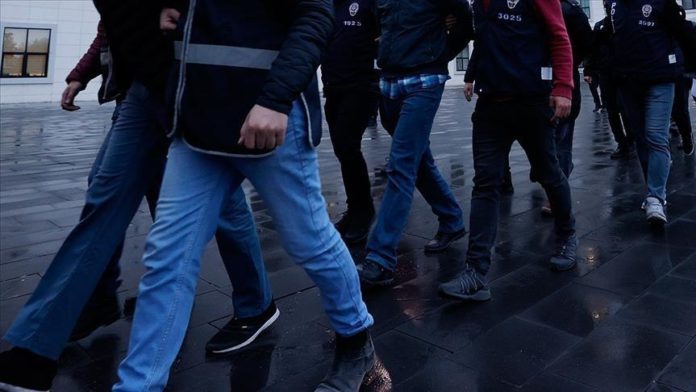 Turkish security forces arrested at least six suspects over their alleged links to the Fetullah Terrorist Organization (FETO), the group behind the 2016 defeated coup, authorities said on Friday.

In a statement, the National Defense Ministry said border forces arrested six FETO suspects in the northwestern Edirne province while they were trying to flee to Greece. The suspects were turned over to the local gendarmerie teams for legal procedure.

Among the suspects were an expelled sergeant, a former judge and an ex-police officer who face probe over their alleged FETO ties, the ministry added.