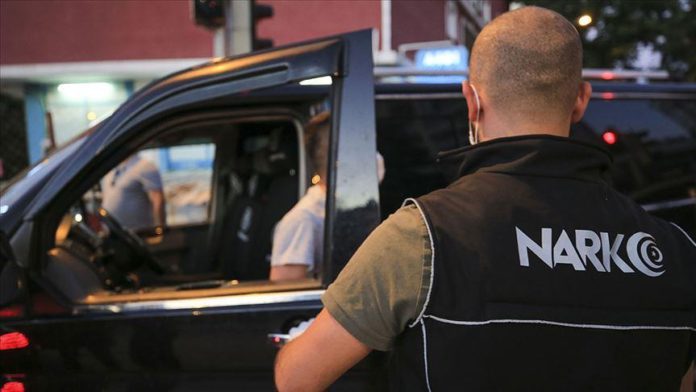 In Yuksekova district of Hakkari province, police discovered over 103 kilograms (227 pounds) of heroin in a minibus.

Hakkari Governor Idris Akbiyik announced on his Twitter account that security forces in the province had seized 2,115 kg (4,662 pounds) of heroin since the beginning of the year.

Two drivers were arrested over their alleged links to the drug.

Local authorities said it was the largest amount of methamphetamine seized in a road check.

In Edirne province, border guards at the Ipsala border crossing on the Turkish-Greek border seized some 257 kg (566 pounds) of marijuana in a truck coming from Greece.

Turkey: Good Party not against sending troops to Libya