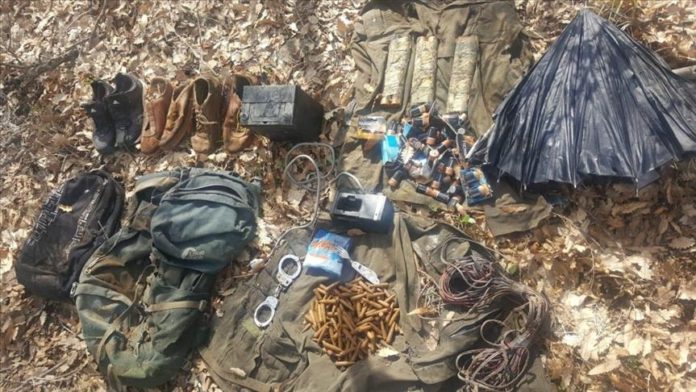 Turkish security forces on Friday destroyed four caves in eastern Turkey determined to be used by the PKK terror group.

Turkish gendarmerie forces found the caves in the rural Ovacik district, according to the governor’s office in the eastern Tunceli province.

The caves, determined to be hideouts for the PKK terror group, were destroyed as part of Operation Eren-7 Mercan Munzur.

In the caves, the gendarmerie units also seized a large cache of ammunition, improvised explosives, a mine, and survival gear.

US to deploy National Guard to DC for pro-Trump rallies