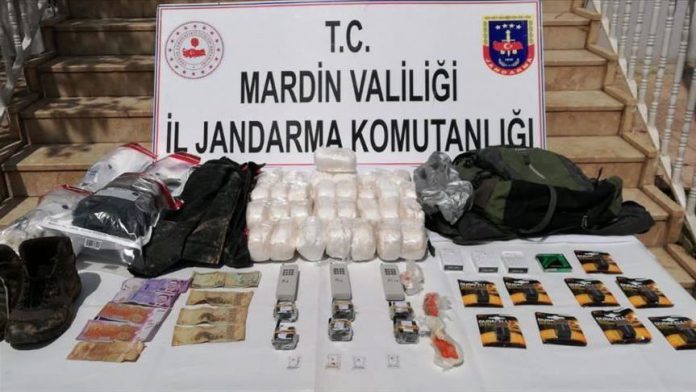 The Turkish intelligence agency and army conducted an operation against five terrorists who were plotting bomb attack in Turkey, according to a local governorate Saturday.

The National Intelligence Organization (MIT), Armed Forces and gendarmerie used mutual technical and psychical surveillance to detected the terrorists who tried to infiltrate Turkey from Syria, said a statement by the southeastern Mardin province’s governorate.

Upon action of local security forces, the terrorists left materials behind and escaped, it added.

NBA: LA Lakers to 'open facility for workout on May 16'

Chile set to vote for a new Constitution