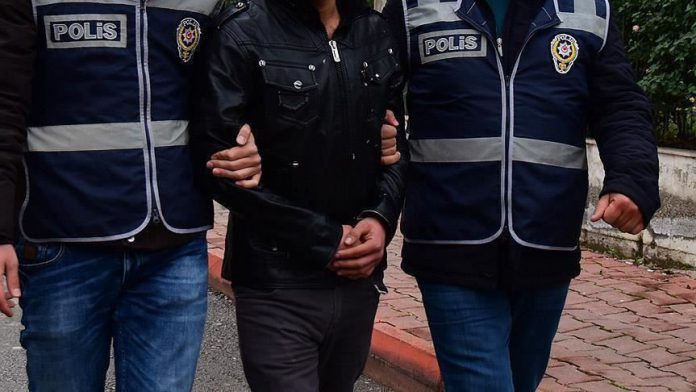 Police in the Turkish capital Ankara arrested nine foreign nationals for their suspected links to Daesh/ISIS terror group, according to information obtained by Anadolu Agency on Thursday.

The suspects, who were rounded up in simultaneous operations in Ankara, were also thought to have connections with terrorists in conflict zones, the source added.

The operations were conducted following the arrest warrants which were issued for 10 suspects by Ankara prosecutor’s office.

Since recognizing Daesh as a terror group in 2013, Turkey has been attacked by Daesh/ISIS terrorists numerous times, including 10 suicide bombings, seven bombings, and four armed attacks which