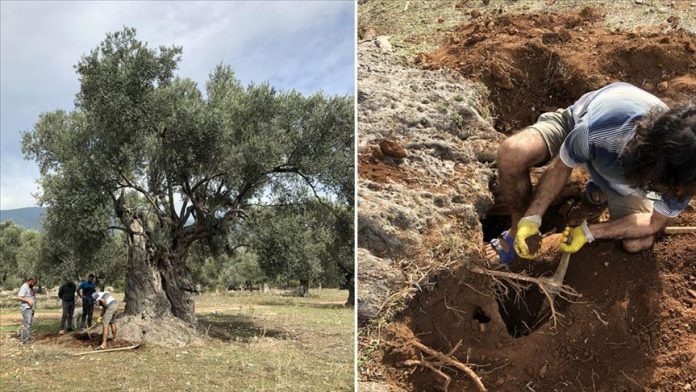 Nuclear physicists in Turkey’s Ankara University determined the age of an olive tree in country’s west by using the luminescence dating method for the first time.

Laboratory tests revealed that the tree in the Milas district of Mugla province was planted in the region some three millennia ago.

Niyazi Meric, director of the Institute of Nuclear Sciences of Ankara University at country’s capital, told Anadolu Agency that the study caused excitement in the scientific world. 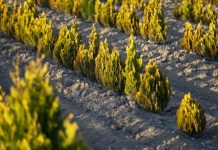