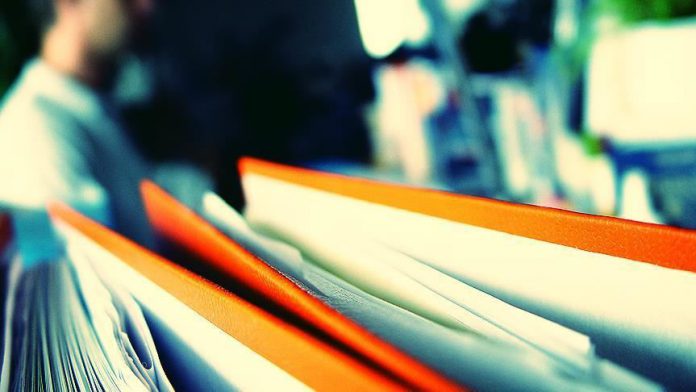 A fugitive suspect in the murder of a Turkish scholar researching the Fetullah Terrorist Organization (FETO) terror group will remain under house arrest, a Ukrainian court said Wednesday.

The Kiev Court of Appeals was evaluating the prosecutor office’s objection against keeping Nuri Gokhan B. under house arrest.

After the prosecutor office withdrew its objection, the case was dismissed and Gokhan B., who was arrested in December, was ordered to be kept under house arrest.

Necip Hablemitoglu, known for his research and books on the FETO,