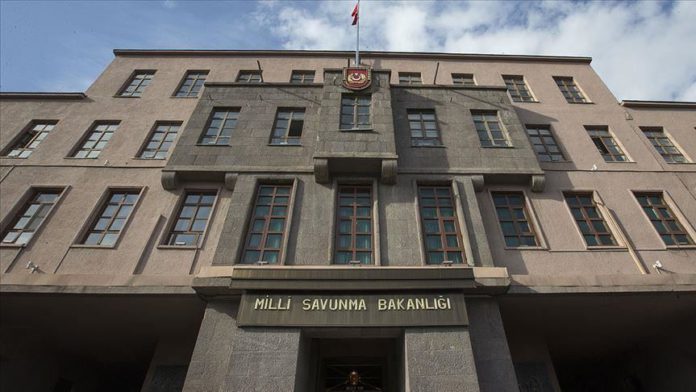 A meeting between Turkish and Russian military delegations will be held at Turkey’s National Defense Ministry in the Turkish capital Ankara on Wednesday.

According to the ministry, during the meeting, developments in Syria’s northwestern Idlib province, and the current situation on the field will be discussed.

The area has been the subject of multiple cease-fire understandings, frequently violated by the Assad regime and its allies.

It is currently home to 4 million civilians, including hundreds of thousands displaced in recent years by regime forces throughout war-torn Syria.

In recent months, nearly 1.7 million Syrians have moved near the Turkish border due to intense attacks by the regime and its allies.