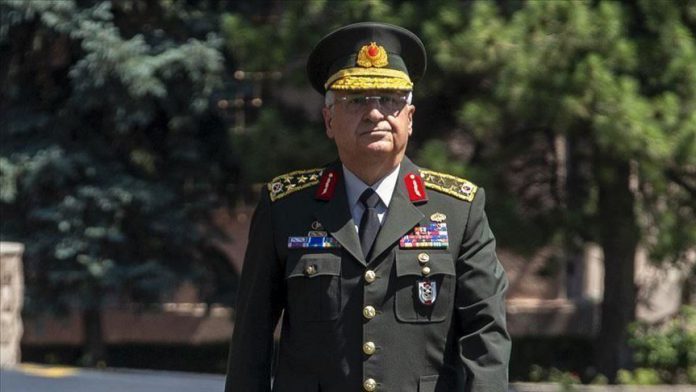 Turkish and Russian military chiefs held a phone talk to discuss developments in Syria, the Turkish army said on Thursday.

No further details were provided over the phone conversation.

As part of a deal, Ankara and Moscow agreed on Oct. 22, both countries have so far carried out a total of 11 joint patrols east of the Euphrates River in northern Syria.