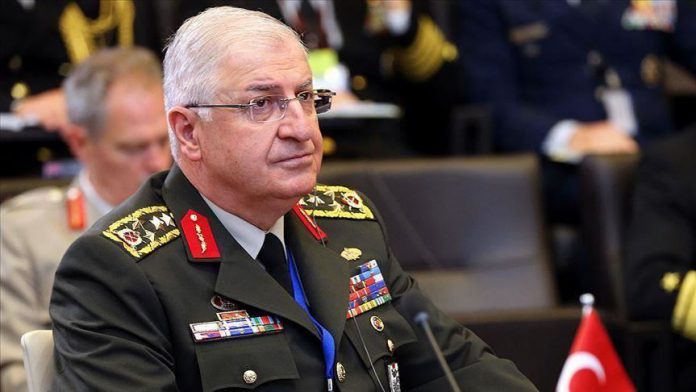 The Turkish and Russian military chiefs had a discussion of developments in Syria’s Idlib province on the phone, the Turkish army said on Thursday.

Located in northwestern Syria, Idlib has been a stronghold of opposition and anti-government armed groups since the outbreak of the civil war.

It is currently home to some 4 million civilians, including hundreds of thousands displaced in recent years by regime forces from