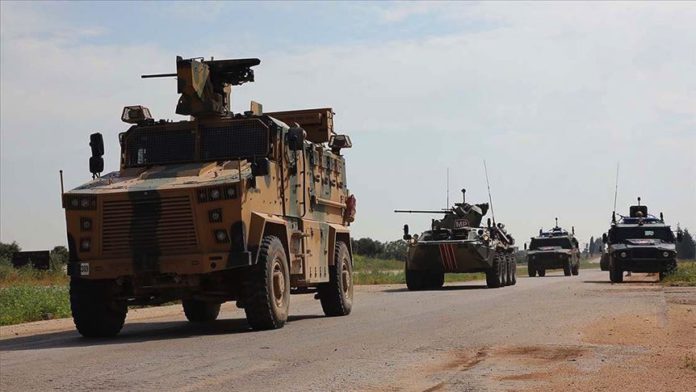 “Within the framework of TUR-RF Agreement/Protocol, the 7th TUR-RF Combined Land Patrol on M-4 Highway in Idlib was conducted with the participation of land and air elements,” the ministry said on Twitter.

The sixth joint patrol was carried out on Tuesday.

May 8, 2020
We use cookies to ensure that we give you the best experience on our website. If you continue to use this site we will assume that you are happy with it.Ok