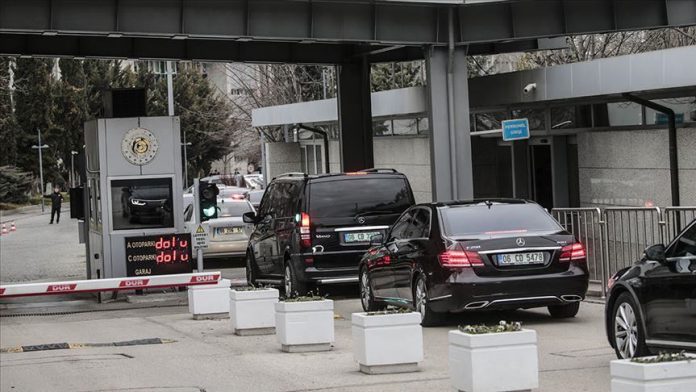 The discussions between Turkish and Russian delegations on the situation in Idlib, Syria will continue on Friday afternoon in Ankara.

The Turkish side will be led by Deputy Foreign Minister Sedat Onal, according to diplomatic sources.

Over the last two days, the delegations met in Ankara where the Turkish side urged its Russian counterparts to immediately establish a cease-fire in Idlib.