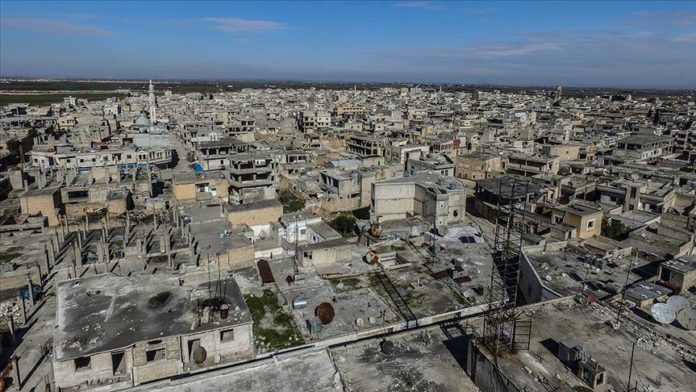 Delegations from Turkey and Russia discussed the latest developments in war-torn Syria, according to diplomatic sources on Friday.

During the meeting, Onal and Lavrentyev discussed the latest situation in the political process as part of the Constitutional Committee work in Syria, the Astana process, developments in Idlib and in the field.

The situation regarding Syrian asylum seekers and displaced persons, as well as the activities of the terrorist organization PKK/YPG were also discussed.

The two delegations exchanged opinions on these issues during the meeting, and Turkey’s attitude was conveyed to the Russian delegation, the diplomatic sources added.

The Astana peace process to end the Syrian conflict was launched in January 2017 by Turkey, Russia, and Iran.