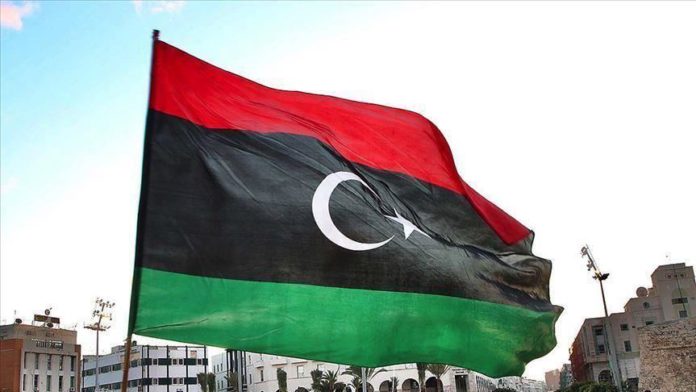 For a sustainable and permanent ceasefire in Libya, it will be critical to demilitarize the northern city of Sirte and central region Jufra, a senior Turkish diplomat said Tuesday following talks with Russia on the conflict in the North African country.

In a statement, the Turkish Foreign Ministry said a Turkish delegation headed by Deputy Foreign Minister Sedat Onal and met traveled to Moscow for two days of talks on Libya and Syria.

Underlining that the demilitarization process for these regions’ had to be determined, Onal said Turkey had declared its support during the meetings for the efforts of the UN-led 5+5 Joint Military Commission (JMC) among the Libyan sides.

He said during the meetings, the Turkish side stressed the importance of starting inclusive intra-Libyan political dialogue under the auspices of the UN, as well as of implementing the Berlin Conference resolutions.

On Aug. 21, Libya announced a ceasefire and ordered the military to stop all combat operations, specifying that the areas of Sirte and al-Jufra must be demilitarized, and calling for elections next March.

With Turkish support, Libya’s government has turned the tide against the forces of Haftar, while stressing that there was no military solution for Libya.

On Syria, Onal said the situation in the northwestern region of Idlib and issues regarding the implementation of joint patrols had also been discussed.

He said the Turkish and Russian delegations agreed to continue joint efforts in accordance with a March ceasefire in the region, which had been declared a de-escalation zone.

Onal added that the sides had discussed the results of the recent third round of meetings by the Syrian Constitutional Committee in Geneva, stressing the importance of maintaining momentum in the political process.

Also, they emphasized the need for the Astana Process to be carried forward, he added.

Idlib has long been under siege by the Bashar al-Assad regime forces and its allies, and previous ceasefires for the region were plagued by violations.

On a recent visit by PKK/YPG terrorists to Moscow, Onal said Turkish delegation voiced the country’s objections to the Russian authorities.

“Such steps will not serve to protect Syria’s political unity and territorial integrity,” he said, referring to the invitation of the terrorists under the guise of the so-called “Syrian Democratic Council.”