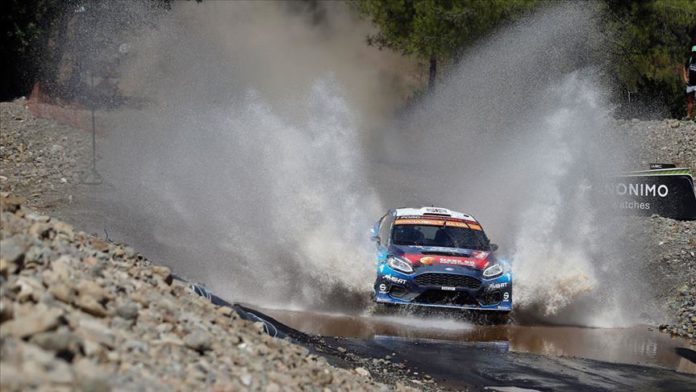 Eren Uclertopragi, the federation’s chair, said the event will be held under the auspices of the Turkish Presidency.

Orhan Tavli, the province’s governor, said Mugla has successfully hosted many prestigious national and international sports events in recent years, and now is adding the World Rally Championship to this list.

The event will help promote Mugla, a province featuring several popular seaside resorts along the Turkish Aegean, he added.