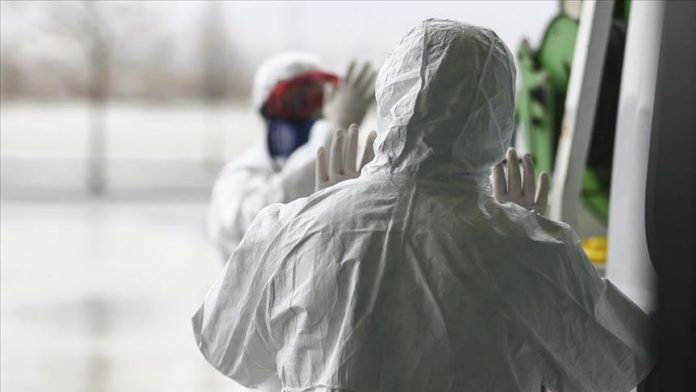 The government here confirmed 13 new coronavirus cases late Tuesday, bringing the total to 20, according to the health officials.

Health Minister Ali Pilli announced 39 people who were in close contact with a German tourist who is the first case in the country, were tested and 13 of them were diagnosed with the virus known as COVID-19.