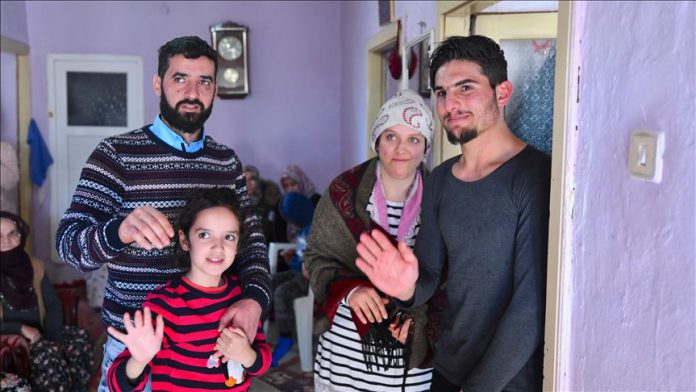 They say not all heroes wear capes. Durdane and her husband Zulkuf Aydin owe their lives to a young Syrian man who rescued them after a powerful earthquake shook eastern Turkey on Friday.

The man with his bare hands lifted rock after rock to reach the couple who was buried under the rubble in the Elazig province.

Anadolu Agency managed to reach the young man, Mahmud al-Osman, who left Syria’s city of Hama two years ago to Turkey’s southern Hatay province and then