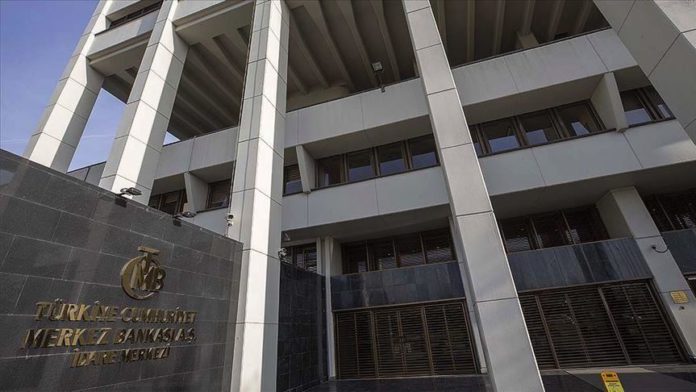 The swap deal limit between the central banks of Turkey and Qatar has been amended to $15 billion equivalent of Turkish lira and Qatari riyal.

According to a statement from the Turkish Central Bank (CBRT) on Wednesday, the move aims to facilitate bilateral trade in respective local currencies and to support financial stability of the two countries.

Previously, Turkish Treasury and Finance Minister Berat Albayrak said the country has been conducting talks to establish swap lines with members of G20, with more than one swap line possible.