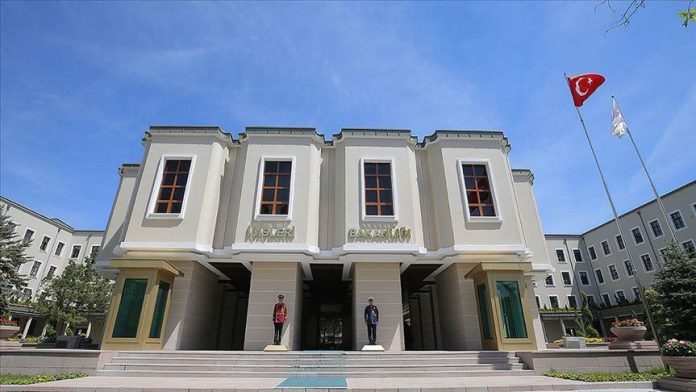 The Turkish public have largely obeyed a weekend curfew in 31 of Turkey’s 81 provinces on its first day Saturday, said the Interior Ministry.

“Almost all of the 63.64 million citizens in 31 provinces have abided by the curfew decision by staying home,” the ministry said in a written statement. Turkey has a population of some 82 million.

It added that 2,756 people who violated the rule since it went into effect as of Friday midnight were subject to administrative and procedural penalties.

“Critical needs such as bread are being met by social support groups, local administrations, mukhtars [neighborhood