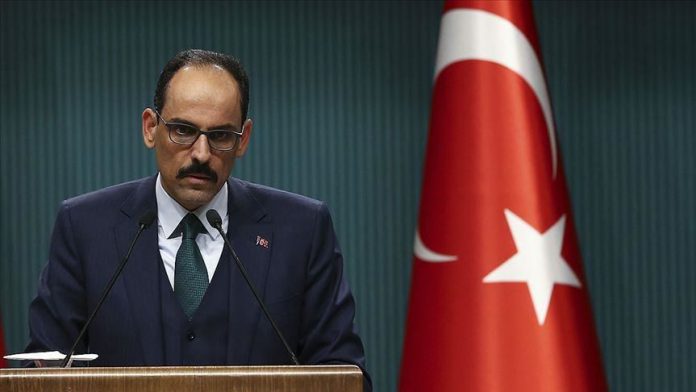 He also thanked all the Anadolu Agency employees, “who are doing their job in every condition, bearing the brunt.”

The history of the Anadolu Agency is almost identical to that of the Republic of Turkey.

Turkey to mark May 19 with virtual run fest