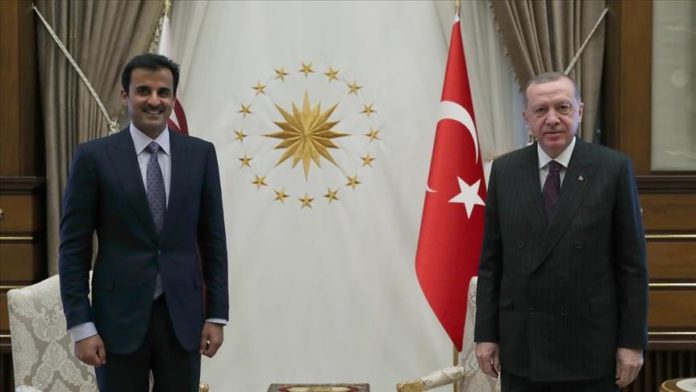 Al Thani arrived in Ankara to attend the sixth meeting of the Turkey-Qatar Supreme Strategic Committee.

He was welcomed by a ceremony at the presidential complex, and the two leaders met one-to-one following the event.

Later, Erdogan and Al Thani will hold an inter-delegation meeting with a signatory ceremony expected to be held in various fields.

The two countries have strengthened military and economic ties in recent years. 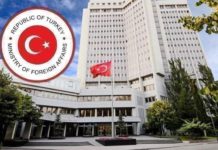 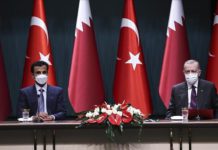 'Turkey-UN had fruitful talks on return of Syrians’