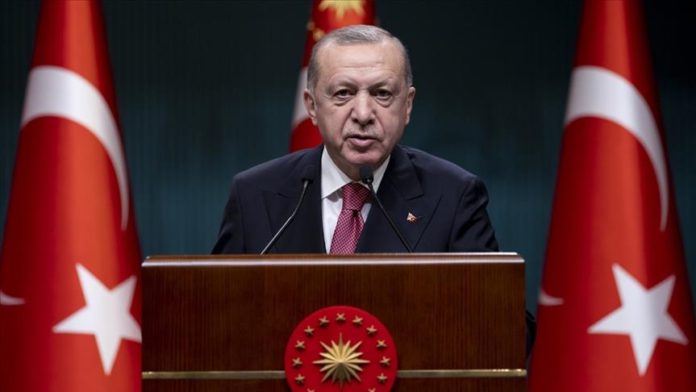 Turkey’s President Recep Tayyip Erdogan will meet numerous world leaders including his US counterpart Joe Biden at the NATO Summit in Brussels on June 14.

Besides matters related to the NATO alliance, bilateral ties and regional issues will be discussed during the talks.

Erdogan’s meeting with Biden will be the first in-person interaction between the two since the latter’s election as the US president.

According to sources, priority agenda of the Turkish delegation at the NATO Summit will be respect for Turkey’s sovereignty, and security sensitivities with regards to regional developments.

It will be underlined that Turkey is a member state that fulfills its duties as part of the alliance, and offers cooperation in the fight against terrorism, and managing humanitarian crises. Turkey’s concerns and suggestions on the Afghan peace process will also be conveyed.

According to NATO, the summit is being held to respond to the challenges “of today and tomorrow.” These include terrorism; cyberattacks and disruptive technologies, and the security implications of climate change. The NATO 2030 initiative to “continue adapting” the alliance is at the heart of the summit.