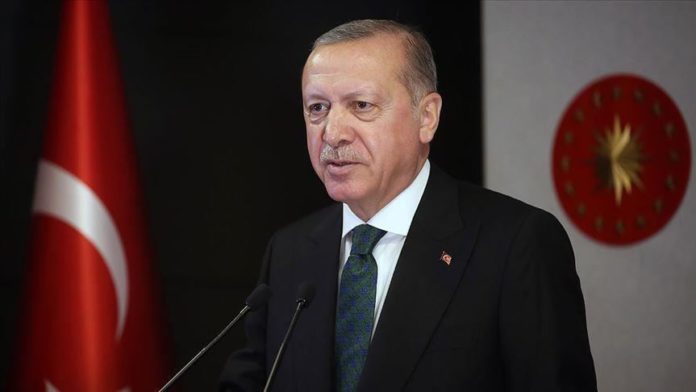 Turkish President Recep Tayyip Erdogan is set on Friday to announce “good news” for the country that he promised earlier this week.

Speaking at the opening of a factory of solar technology equipment, Erdogan had previously said the news would herald a “new era” in Turkey.

He said he was hoping to share the news with the nation, with Treasury and Finance Minister Berat Albayrak also saying the “important” news would bring a “change in the country’s axis.”

“The best is yet to come,” Albayrak said.

There has been much speculation on the news, with a possible development relating to Turkey’s energy industry appearing to stand out the most.