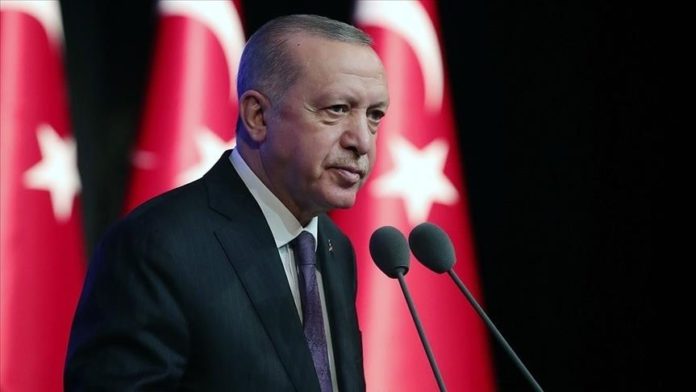 The president of Turkey held separate phone calls with Libyan officials on Saturday, according to Turkey’s Communications Directorate.

Turkey-Libya relations and regional developments were on the agenda in President Recep Tayyip Erdogan’s discussions with the head of Libya’s Presidential Council Mohammad Menfi and Prime Minister Abdul Hamid Dbeibeh, the directorate said in a statement.

Erdogan congratulated the Libyan National Unity Government for the vote of confidence it received from the country’s parliament earlier this month, adding that this would bring new hope for a lasting solution in the country.

The Libyan parliament granted a vote of confidence to Dbeibeh’s government on March 10 with 132 votes of the 133 lawmakers who attended the session.

*Contributions and writing by Sena Guler​​​​​​​