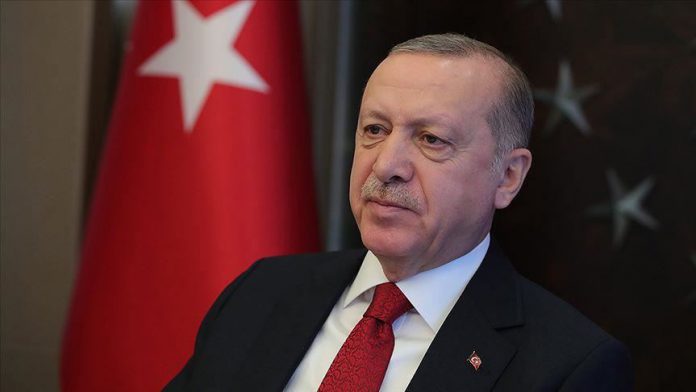 Turkey’s president on Friday sent a letter to the head of the Armenian Patriarchate, assuring equal treatment regardless of belief and identity in the country.

In a letter to Patriarch Sahak Mashalian, Recep Tayyip Erdogan commemorated Ottoman Armenians who died during World War I, conveying his condolences to their descendants.

“On this occasion, I wish God’s mercy to all Ottoman citizens who lost their lives in this painful period,” Erdogan said, adding that Turkey would never allow anybody in the country to be “treated differently because of their belief and identity.”